Just a few photos from our recent visit to the WW1 cemetery, Hartmannswillerkopf in the Vosges. We hadn’t intended to visit it but just happened to pass by as you do. The hill at the back which formed the from line is honeycombed with tunnels, that are not accessible but stand as a witness to the slaughter that took place there as German and French met. It must have been bitterly cold up there during the winter, one can only image the horror of it. The trenches are still visible with look out posts, machine gun posts etc.. The far side of the hill is a mass of buildings which the German army built into the rock with the aide of skilled miners, canteens, workshops etc..

The battle raged from the 19th of January 1915 till the following January during which is estimated that 15,000 people lost their lives and 50,000 were wounded. The battle ended without a decisive outcome. 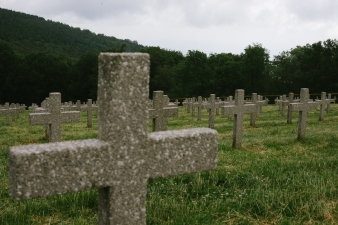 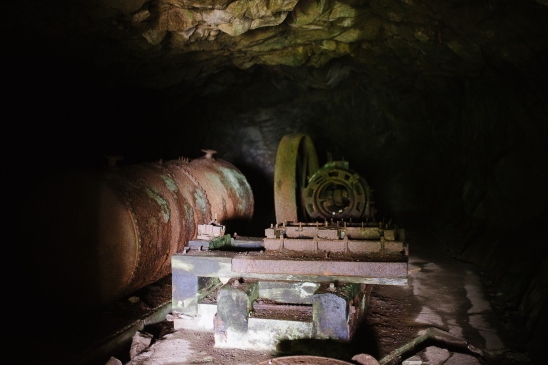 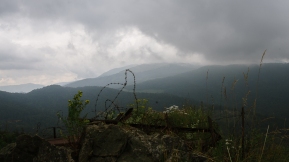 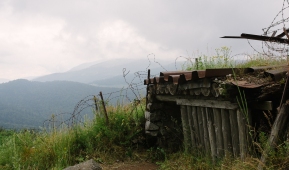